Architecture and construction consultancy YMD Boon has announced that it has completed improvement works on more than 200 school projects in the Midlands area through the Government’s Condition Improvement Fund (CIF).

CIF, an annual bidding round to which academies and sixth-form colleges can apply for funding to keep school buildings in safe and good working order, funds projects that address issues such as water tightness, boiler failure, fire safety, safeguarding and mobile classroom replacement.

In the latest bidding round (2018/19), more than 50% of all successful bids in both Derbyshire and Leicestershire were awarded to schools that had engaged YMD Boon to prepare and deliver their bids.

The company has undertaken works on CIF projects ranging from window replacements and reroofing to extensions and major refurbishments over the course of the last five years. Notable projects this year include three new school halls, six new production kitchens, a half form entry expansion of an “outstanding school” and numerous boiler replacements, reroofing, window replacements, fire safety improvements works and safeguarding projects.

Director at YMD Boon, Jonathan Warren, said: “Our continued success over the last few years through CIF bids demonstrates both YMD Boon’s knowledge and its commitment to the education sector. Delivering more than 200 projects through CIF is a fantastic milestone to celebrate and we are very proud of our team.

“We have delivered both small scale projects ranging from £25k to large-scale refurbishment and expansion works in excess of a £1m. It’s great to see our work directly improve so many local schools and we very much look forward to delivering even more projects over the coming years through CIF.” 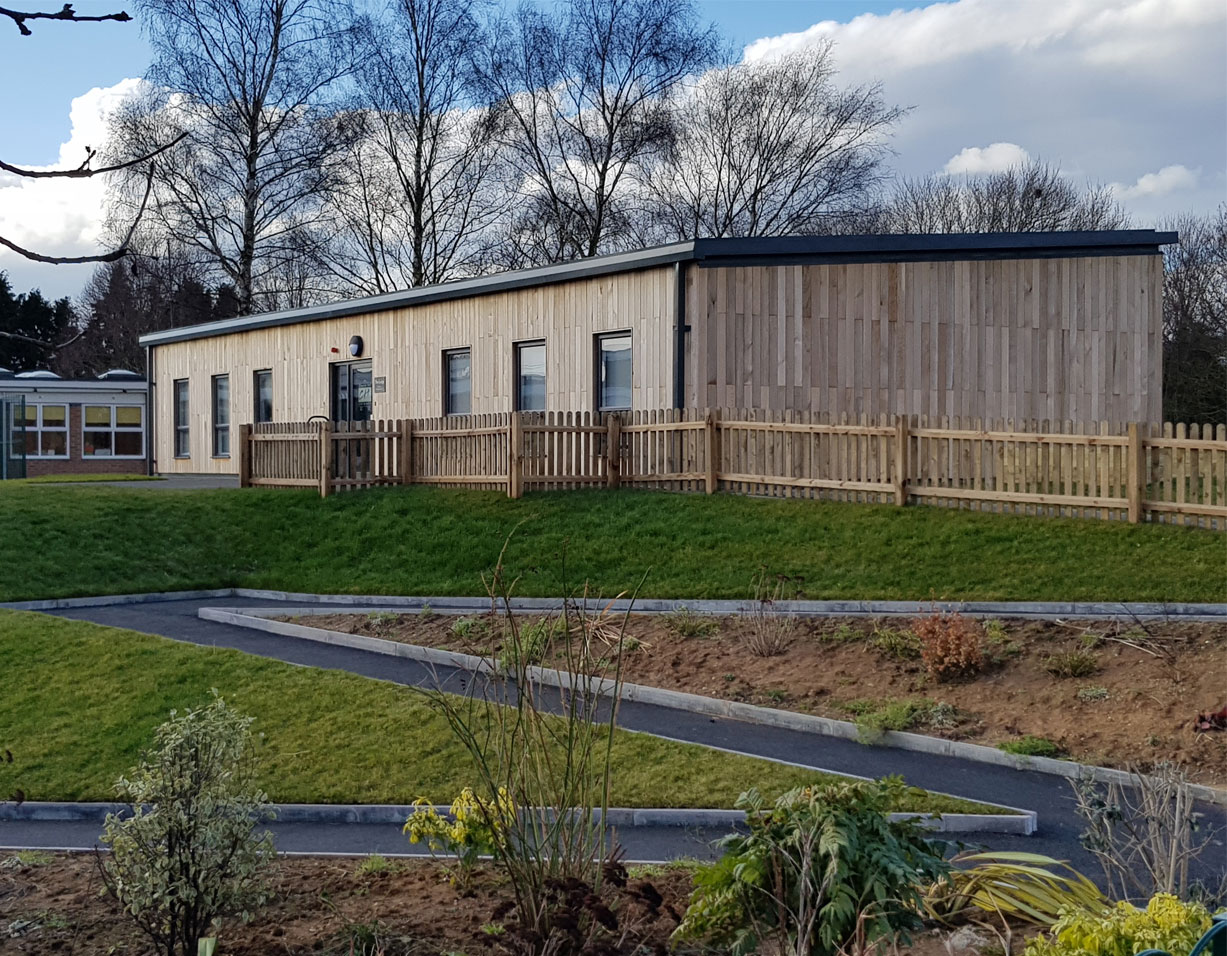